JPMorgan Chase & Co and Bank of New York Mellon Corp on Monday fell 3.1% and 4.0%, respectively, while HSBC Holdings Plc and Standard Chartered Plc hit 25-year-lows on reports that they and others moved funds despite red flags about the origins of the money.

“The question is whether or not the residue of that impacts the performance of regional financials,” said CommSec market analyst Tom Piotrowski in Sydney. “Certainly, HSBC shares will be looked at very closely as far as the Asian session is concerned.”

U.S. stocks have tumbled over the past three weeks as investors dumped heavyweight technology-related stocks following a stunning rally that lifted the S&P 500 and the Nasdaq to new highs.

New pandemic measures in the UK set off declines in airline, hotel and cruise companies in both European and U.S. markets, spurring fears about further restrictions.

A new round of pandemic business restrictions would threaten a nascent recovery and further pressure equity markets.

The U.S. Congress has also for weeks remained deadlocked over the size and shape of another coronavirus-response bill, on top of the roughly $3 trillion already enacted into law.

The death of U.S. Supreme Court Justice Ruth Bader Ginsburg appeared to make the passage of another stimulus package in Congress less likely before the Nov. 3 presidential election, sparking large declines in the healthcare sector.

U.S. President Donald Trump said he would put forward his nominee on Friday or Saturday and called upon the Senate, controlled by his fellow Republicans, to vote on confirmation ahead of the election.

Investors were also keeping a close eye on China tensions.

China’s ByteDance and Oracle Corp , also on Monday, issued conflicting statements on Monday over the terms of an agreement they reached with the White House over the weekend to allow TikTok to continue to operate in the United States.

ByteDance was racing to avoid a crackdown on its popular short-video app after the U.S. Commerce Department said on Friday it would block new downloads and updates to the app.

Taiwan said on Monday its armed forces have the right to self-defence and counterattack amid “harassment and threats”, in an apparent warning to China, which last week sent numerous jets across the mid-line of the sensitive Taiwan Strait. 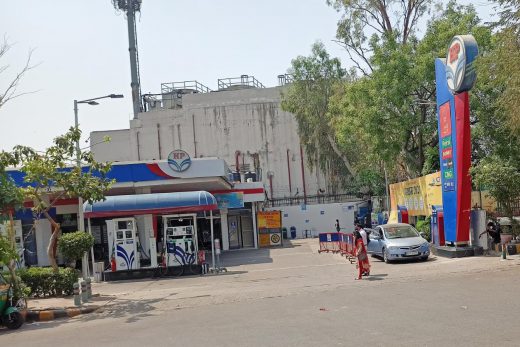 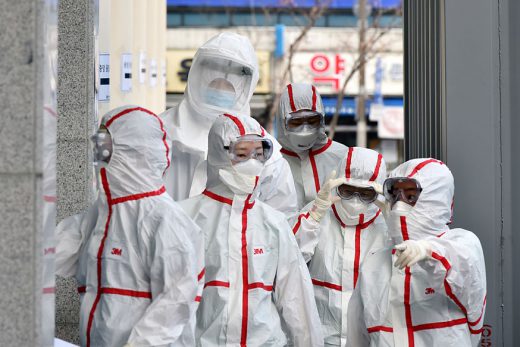 WHO warns of global shortage of medical equipment to fight coronavirus