The top U.S. business lobby on Monday urged Britain to conclude a bilateral trade deal with the European Union as quickly as possible to remove the uncertainty that is limiting investment flows and could pose risks to its trade talks with the United States.

The Chamber of Commerce, in a series of recommendations issued ahead of the start of U.S.-UK trade talks on Tuesday, said U.S. firms had invested more than $750 billion in Britain, in large part to secure access to the larger EU single market before Britain voted to leave the block.

The group said London should redefine its ties to Brussels before working out trade deals with other countries, and said there were opportunities for Britain and the United States to advance global standards in the digital economy, financial services, and emerging technologies.

The business group said eliminating all tariffs would boost the long-term outlook for both Britain and the United States at a time when both economies have been hard hit by the new coronavirus pandemic.

Britain, which left the EU in January, and the United States will aim for an “ambitious” deal in their two weeks of talks, Prime Minister Boris Johnson’s spokesman said.

Trade-in goods between the United States and the United Kingdom were valued at $127.1 billion in 2018, with the two sides roughly in balance, while the services trade topped $134.8 billion.

“These negotiations offer a vital opportunity to deepen one of our most successful commercial partnerships and in so doing, help get our economies on the road to recovery,” the U.S. business group said in a statement.

It said the two historic allies should work together to strengthen global trade rules and institutions to adapt to the challenges posed by non-market economies such as China.

They could also lead global efforts to remove trade barriers for critical materials including medicine, medical equipment, and other products necessary to support public health, it said.

The trade deal should remove the U.S. Section 232 tariffs on imports of steel and aluminum and their derivative products from Britain, and remove corresponding UK retaliatory measures on U.S. imports.

The agreement should also prohibit the imposition of any prospective Section 232 tariffs on imports of UK autos or auto parts, the group said. 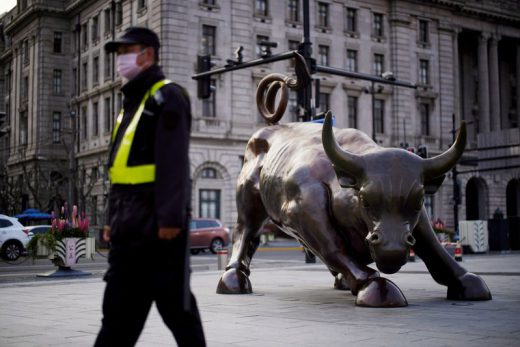 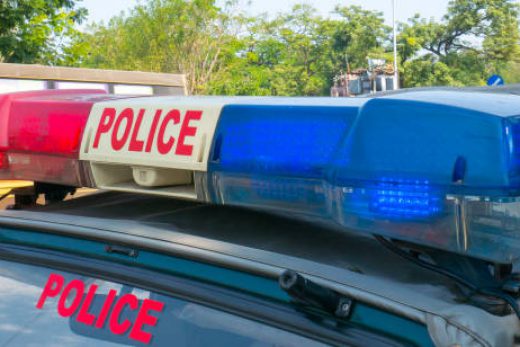 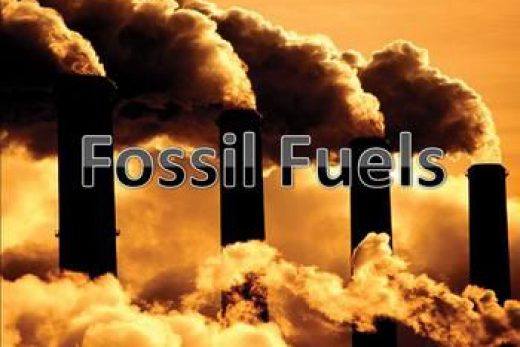 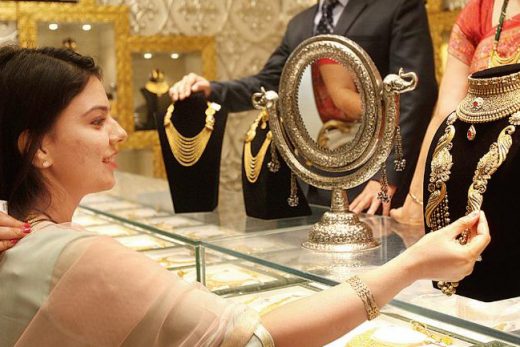