China’s exports and imports rose in yuan terms in June, even as the pandemic continued to ravage the global economy. 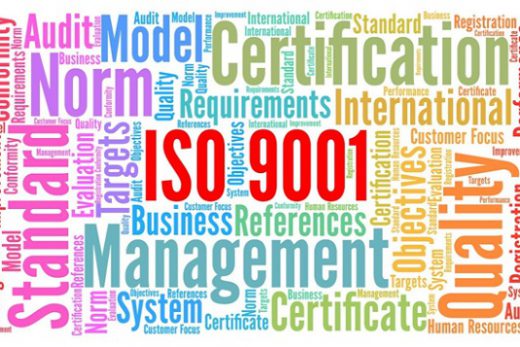 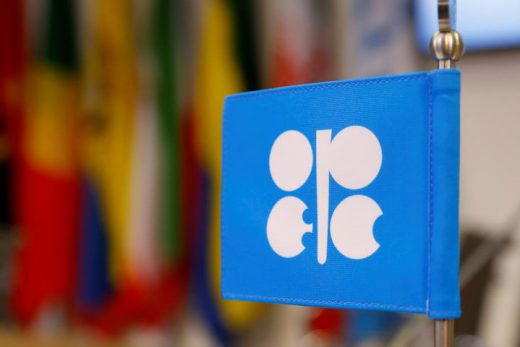 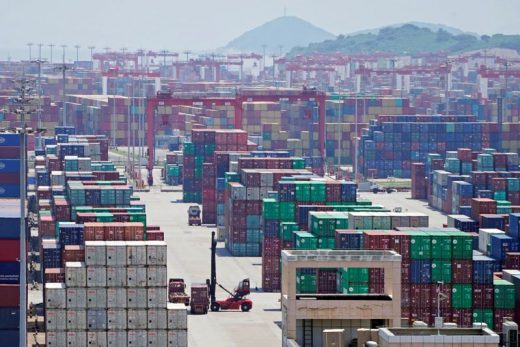