The dollar was up on Friday morning in Asia, holding onto the biggest gains in over two months as a rise in U.S. Treasury yields led to some unwinding of bearish bets on the U.S. currency. The market avoided big moves as investors finish the week.

The rising yields and dollar prompted caution in some investors.

The USD/JPY pair inched up 0.08% to 103.88, with Japan’s greater Tokyo area entering a state of emergency on Thursday. Prime Minister Yoshihide Suga said earlier in the day that the government would liaise with other prefectures to see whether the state of emergency should be extended, with the Osaka and Aichi governors expected to request that the two areas be added to the emergency declaration.

However, Jon Ossoff and Raphael Warnock’s victory in the U.S. Senate runoff elections in Georgia earlier in the week are expected to be negative for both bonds and the dollar. The pair’s sweep of the two available seats gives the Democrats a Senate majority, in turn giving President-elect Joe Biden scope to push through more fiscal stimulus when his administration takes office on Jan. 20.

On the data front, the U.S. will release employment data, including non-farm payrolls, later in the day. The data is expected to give investors clues to the need for more stimulus measures to keep the economic recovery going. 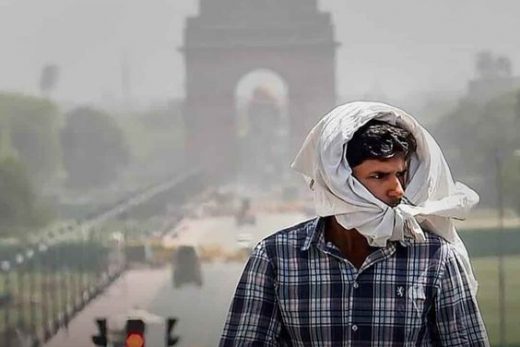 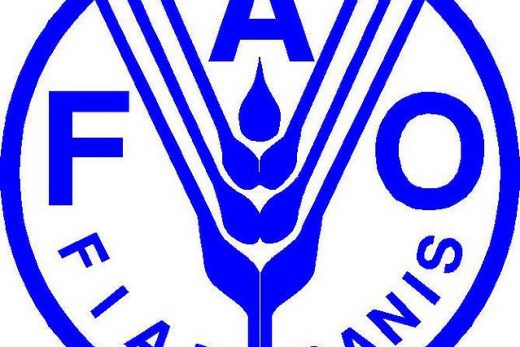