European shares rose on Tuesday, following a sharp sell-off in the previous session triggered by panic over the hold that the coronavirus has over Europe and the resulting damage to business activity and company finances globally. 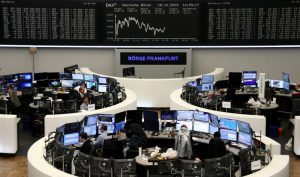 The unchecked spread of the virus around the world has erased liquidity from financial markets and sent volatility to record highs. Europe’s fear gauge closed Monday several points above its peak from the 2008 financial crisis.

While a slate of European sub-indexes attempted a rebound in early trading on Tuesday, the travel and leisure index fell 0.5% as drastic containment measures forced airlines to make unprecedented cuts to flights, costs and staffing.

French shares  added 3.9% after falling to their lowest in more than six years, as President Emmanuel Macron sought to reassure businesses by offering them more fiscal aid. “No French company, whatever its size, will be exposed to the risk of collapse,” he said.

The world’s biggest catering firm Compass Group  tumbled 7.2% to the bottom of the STOXX 600, after issuing a profit warning due to steps taken in Europe and North America to contain the spread of the coronavirus. 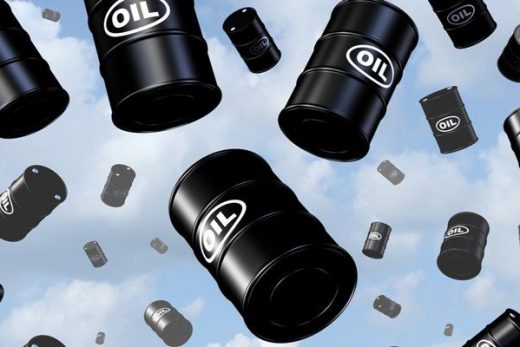 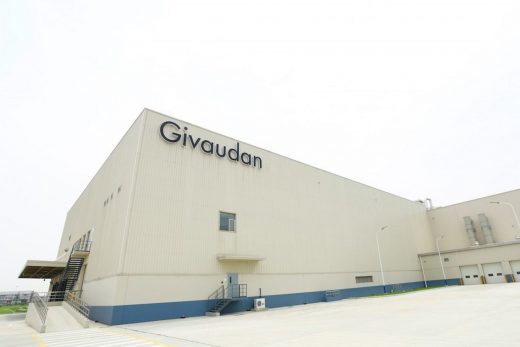 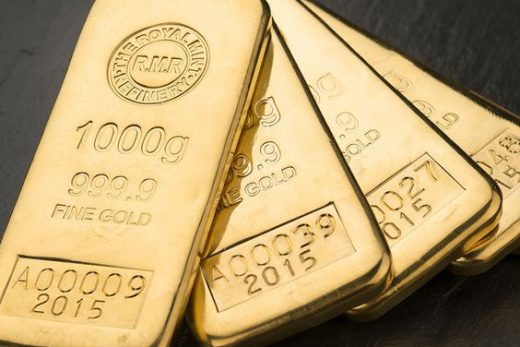 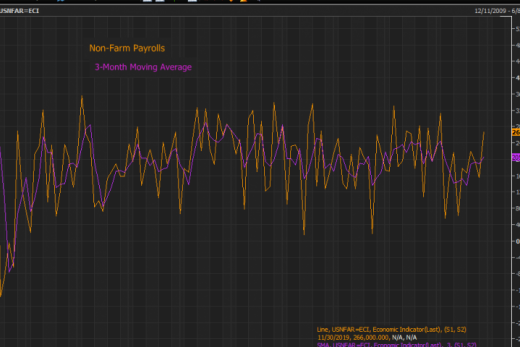