Global stocks and oil prices fell on Wednesday as fears about a second wave of coronavirus infections gripped financial markets.

Investors, many facing steep losses due to the pandemic-driven shakeout in assets over the past few months, have also had to contend with renewed U.S.-China trade tensions.

MSCI’s index of global shares was down 0.3%. The pan-European STOXX 600 index slipped 1.6%. Banks acted as the drag after a number of negative updates.

Shares in Deutsche Bank fell 4.4% after it was reported that top managers will waive one month of fixed pay in an effort to cut costs, while fellow German lender Commerzbank and the Netherland’s ABN Amro slumped following first quarter losses.

“Earning season is largely behind us and we have entered the phase two of COVID-19 as deconfinement of economies begins, and that is creating a lot of uncertainties on a daily basis, which is weighing on markets,” said Francois Savary, chief investment officer at Swiss wealth manager Prime Partners.

“We don’t think this is the start of a new correction. Markets went too far, too fast and this is the consolidation.”

Oil markets, which have plummeted this year due to a combination of a collapse in demand and a supply glut, lost further ground. 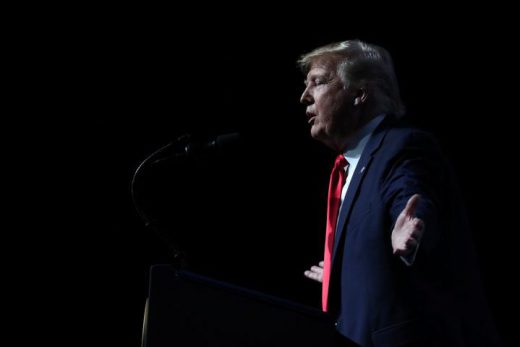 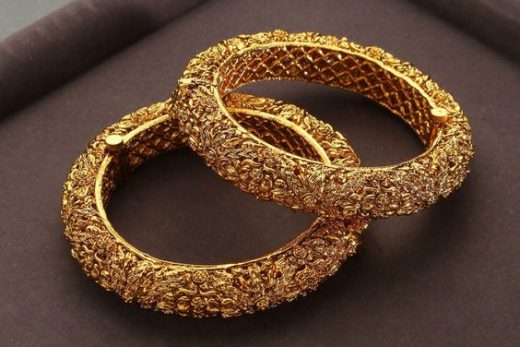 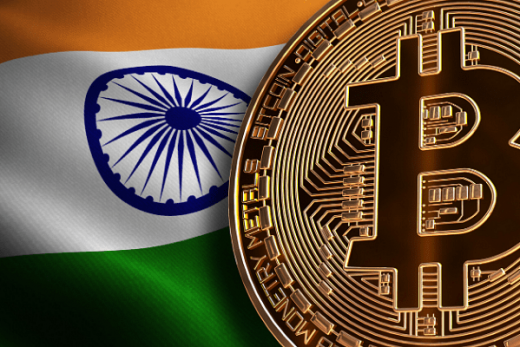 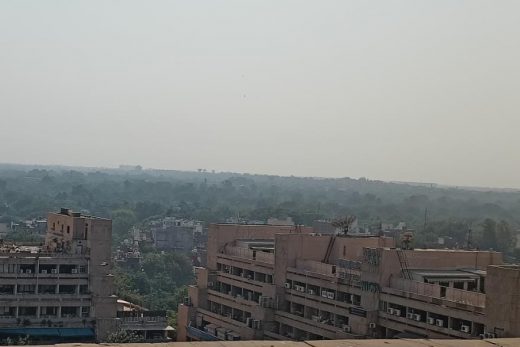