The dollar steadied against riskier currencies and the safe-haven yen hit a one-month high on Thursday, as the U.S. Federal Reserve’s dour economic outlook spooked investors.

The moves arrested the greenback’s initial slide after the Fed’s policy stance, projecting rates near zero for years, was even more accommodative than expected.

The yen rose marginally to 106.90, its highest since mid-May. Though the euro – which hit a three-month peak overnight – held firm, pointing to the possibility of more downside to come for the dollar once the dust settles.

Fed policymakers projected the U.S. economy to shrink 6.5% this year and the unemployment rate to be 9.3% at year’s end.

“It is a long road,” Fed Chair Jerome Powell said via video link on Wednesday.

“We can use our tools to support the labor market and the economy, and we can use them until we fully recover,” he said.

That was a gloomier view than many in the market have gravitated towards in recent days and sent investors out of stocks, away from riskier currencies and into bonds and the dollar.

Neither Powell nor the Fed’s statement brooked any suggestion that the central bank’s massive liquidity injections would be waning any time soon, with the statement promising bond buying to continue “at least at the current pace”.

Powell also said the question remains open as to whether the Fed will use yield curve controls, reinforcing expectations that it is gearing up to do so and pressing benchmark 10-year yields back down under 0.8%.

Against a basket of currencies, the dollar was steady at 96.050, just above a three-month low hit on Tuesday. Sterling held at $1.2738, just above its 200-day moving average.

Markets are looking ahead to U.S. jobless claims data due at 1230 GMT. A slight slowdown in jobless claims is expected, though some traders might be primed for a positive surprise after Friday’s payrolls report showed a completely unexpected easing in the jobless rate. 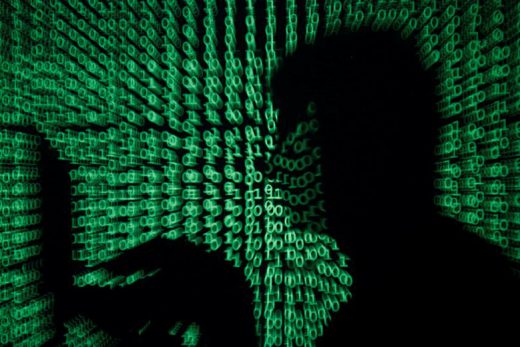 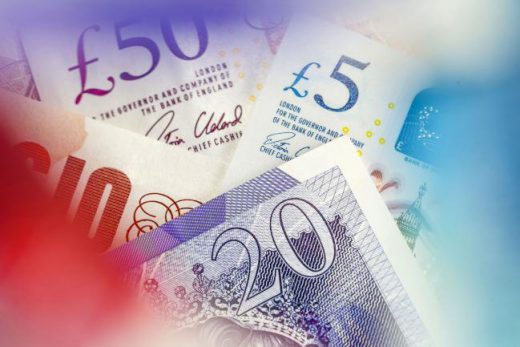 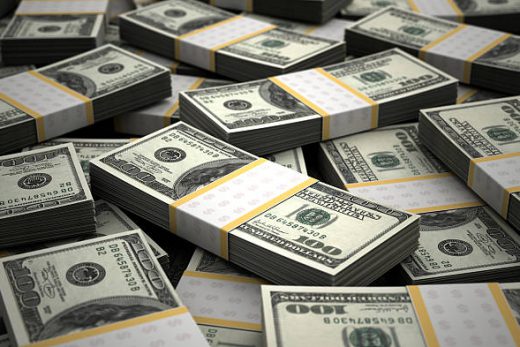