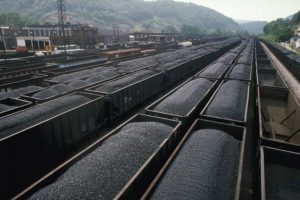 Coal is supplied by Indian Railways. According to government data, India has been falling short of its monthly coal transportation targets for more than a year, underscoring the reasons behind India’s greatest power crisis in over six years.

To meet record-high power demand, Indian utilities are rushing for coal supplies, but the failure of Indian Railways to supply enough trains makes it impossible to expand coal reserves, which are at their lowest levels in years.

Despite a 27.6% increase in Coal India’s production, inventories at Indian power plants decreased 13% in April, as a heatwave pushed electricity consumption to new highs.

The state-owned Indian Railways sent 261 trains per day to Coal India for the power industry in April, the lowest level in three months.

Indian Railways announced at the end of April that passenger trains would be cancelled to free up tracks and assist in the transportation of additional coal to power plants.

Coal contributes for over 75 percent of India’s electricity output and more than half of Indian Railways’ freight income. Coal India, a state-owned company, generates 80% of India’s coal. 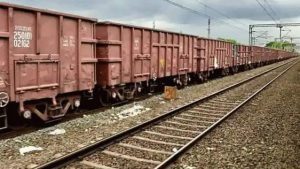 After discussions between Indian Railways, the federal electricity ministry, and Coal India, supply objectives are set.

According to official data, Coal India prioritised delivery to utilities to avoid a power crisis, while non-power sector deliveries fell to six-month lows of 304,933 tonnes per day in April, 21.3 percent lower than the same period last year.

The non-power industry, which includes aluminium smelters and steel mills, has also been harmed by Indian Railways’ reduced rail service. The report showed that Coal India’s shipments to the non-power sector via Indian Railways fell to their lowest level in six months.
Last month, officials at the state-owned aluminium company NALCO filed a lawsuit in response to a coal supply crisis caused by coal diversion and a train shortage.

Due to a scarcity of coal, India’s non-power sector has been buying more expensive power from the national grid, according to industry officials. 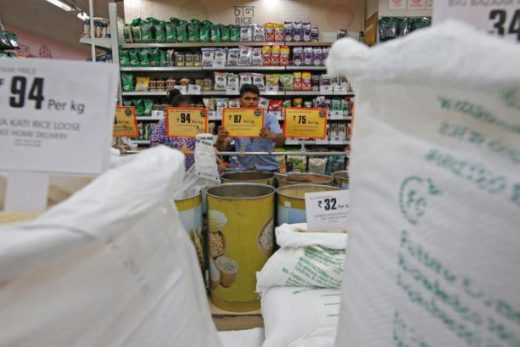 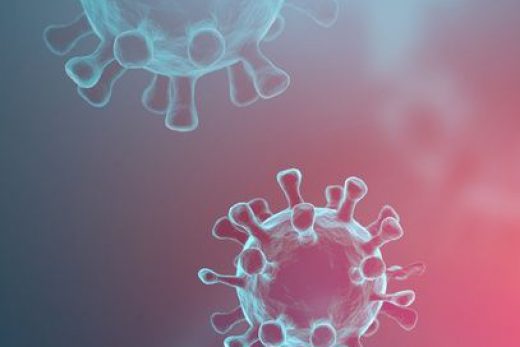 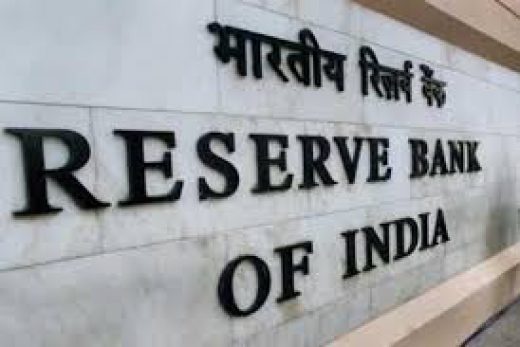 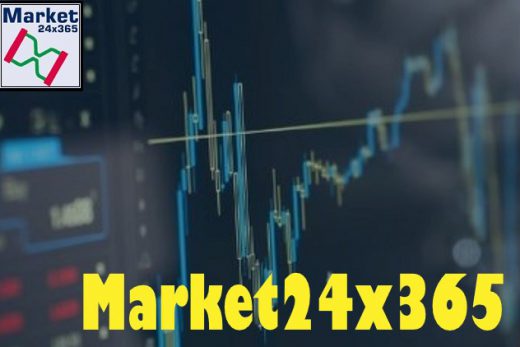