Leaders of the Group of 20 major economies pledged on Thursday to inject over $5 trillion (£4.1 trillion) into the global economy to limit job and income losses from the coronavirus and “do whatever it takes to overcome the pandemic.”

Showing more unity than at any time since the G20 was created during the 2008-2009 financial crisis, the leaders said they committed during a videoconference summit to implement and fund all necessary health measures needed to stop the virus’ spread.

Their statement contained the most conciliatory G20 language on trade in years, pledging to ensure the flow of vital medical supplies and other goods across borders and to resolve supply chain disruptions.

But it stopped well short of calling for an end to export bans that many countries have enacted on medical supplies, with the G20 leaders saying their responses should be coordinated to avoid “unnecessary interference.”

“Emergency measures aimed at protecting health will be targeted, proportionate, transparent, and temporary,” they said.

The G20 leaders also expressed concern about the risks to fragile countries, notably in Africa, and populations like refugees, acknowledging the need to bolster global financial safety nets and national health systems.

“We are strongly committed to presenting a united front against this common threat,” the G20 leaders said their statement.

Saudi Arabia, the current G20 chair, called the video summit amid earlier criticism of the group’s slow response to the disease. It has infected more than 500,000 people worldwide, killed almost 24,000, and is expected to trigger a global recession.

Saudi King Salman, in opening remarks, said G20 countries should resume the normal flow of goods and services, including vital medical supplies, as soon as possible to help restore confidence in the global economy.

The amount is about the same as G20 countries injected to prop up the global economy in 2009. But a U.S. relief bill is pledging $2 trillion in fiscal spending, more than double its commitment from that crisis.

U.S. President Donald Trump said later the videoconference showed “tremendous spirit to get this over with.”

“We’re handling it a little bit in different ways but there is great uniformity,” Trump said.

Trump and French President Emmanuel Macron agreed in a call on Thursday on the importance of cooperation through the G20 and other groupings to help international organizations “eliminate the pandemic quickly and minimize its economic impact,” the White House said. 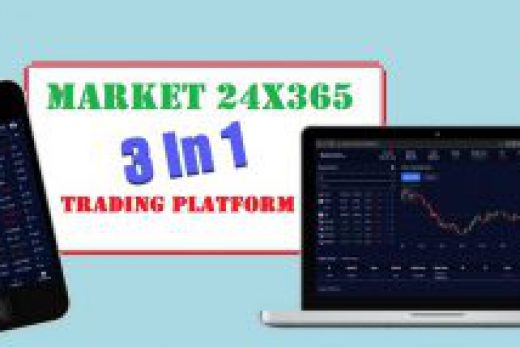 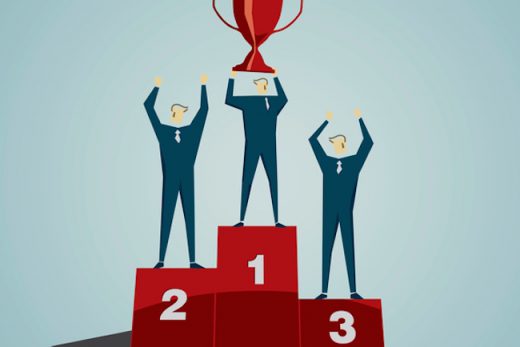 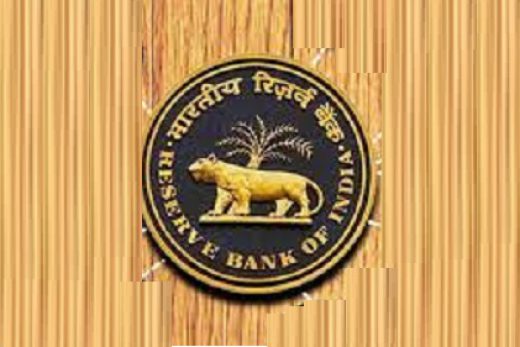