The benchmark indices fell sharply for a second session as the alarming rise in Covid cases hit investor sentiment and raised doubts over the pace of economic recovery.

The Sensex ended at 48,440, with a decline of 740 points or 1.5 percent, while the Nifty closed at 14,325, a fall of 224 points or 1.5 percent. Both indices are now back at levels last seen before the Union Budget. The blue-chip company-focused indices have declined around 7 percent from their peak on February 15.

Over Rs 10 trillion in investor wealth has been wiped out this month as investors flee to safety with the rise in US bond yields and the resurgence in infections.

India was the worst-performing major market globally on Thursday. Most others were up or down marginally, following an upbeat assessment for the US economy given by Treasury Secretary Janet Yellen and US Fed Chair Jerome Powell.

Market players attributed the fall to technical factors such as the expiry of the March series derivatives contracts. Also, local factors, mainly the prospects of fresh curbs to contain the spread of the virus, hurt domestic stocks.

India had reported over 50,000 cases for the first time in five months on Wednesday, and more than two-thirds of the cases came from Maharashtra.

A new “double mutant” variant has been detected in India. Analysts said the second wave could impact the nascent economic recovery. Many states have declared localized lockdowns to contain the spread.

Further, the government has opened vaccination to all those aged 45 and above from next month.

“The correction is largely on account of the increase in infections. The numbers are galloping almost uncontrollably, at least in two or three states. The one positive is that we now have effective vaccines, and if quickly administered with wide coverage, we can avoid the pitfalls of the first wave last year. With the experience of the last year, medical professionals are more proficient in dealing with this situation, and fatalities have come down after the vaccination program,” said U R Bhat, director, Dalton Capital India. 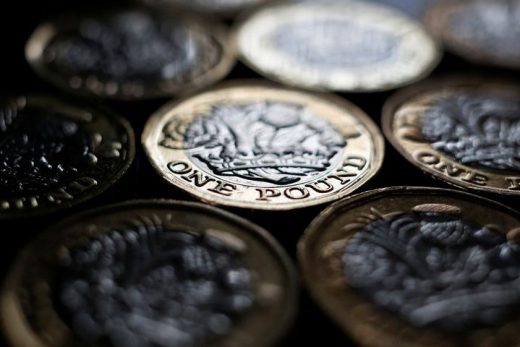 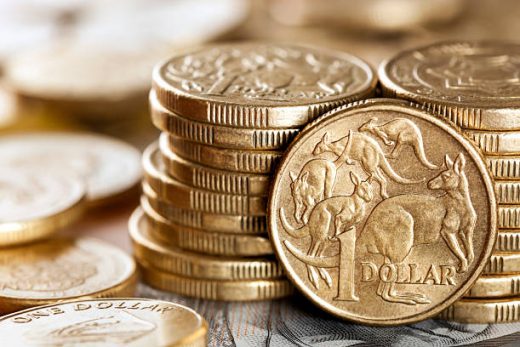 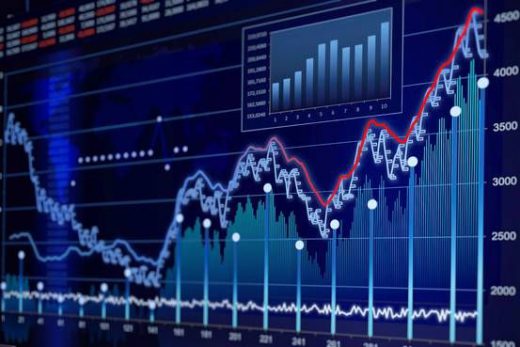 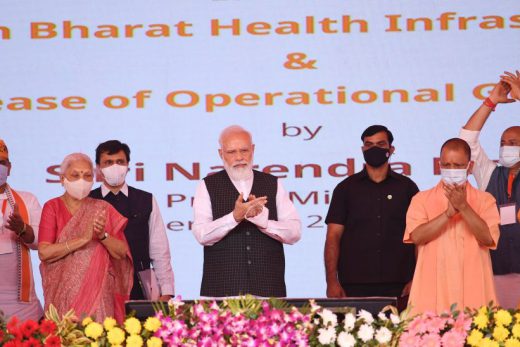