Oil prices trickled a fraction lower on Tuesday but remained near a three-month high as investors kept the faith with hopes that a fully fledged U.S.-China trade deal is in the pipeline and set to stoke oil demand in the world’s biggest economies.

Brent crude oil futures  had slipped by three cents to $65.31 a barrel , while West Texas Intermediate crude was down 4 cents to $60.17 a barrel.

Under a partial trade agreement announced last week, Washington will reduce some tariffs on Chinese imports in exchange for Chinese purchases of agricultural, manufactured and energy products increasing by about $200 billion over the next two years.

“While the partial trade deal leaves most of the tariffs in place, it marks a turning point in the dispute which will eventually lead to fully fledged agreement,” analysts from ANZ Bank said in a note on Tuesday.

The agreement is yet to be signed and several Chinese officials told Reuters the wording of the agreement remained a delicate issue, with care was needed to ensure expressions used in text did not re-escalate tensions and deepen differences.

Lower supply next year due to a planned cut by the Organization of the Petroleum of Exporting Countries  and associated producers like Russia – a grouping known as ‘OPEC+’ – and stronger economic growth expected because of the improved trade outlook between United States and China will combine to tighten the oil supply-demand balance next year, analysts from JP Morgan said.

Still, U.S. oil output from seven major shale formations is expected to rise about 29,000 barrels per day  in January to a record 9.14 million bpd, the EIA said in a monthly forecast on Monday. 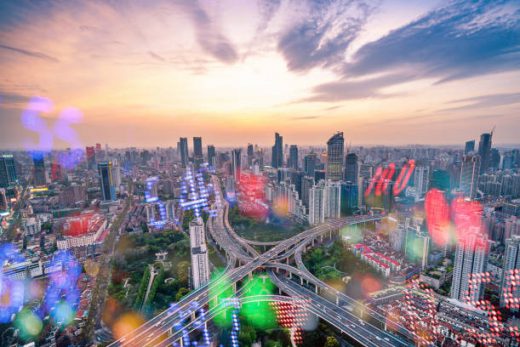 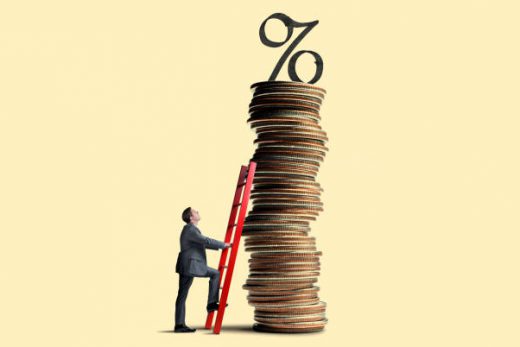