Oil was up Monday morning in Asia, with supply cuts by key producers and hopes for further U.S. stimulus measures giving the black liquid a boost.

The six-month Brent spread settled at $2.33 on Friday, after hitting a high of $2.44, its widest in a year, in a sign that prompt supplies are tightening.

The U.S. jobs report for January, released on Friday, showed that fewer jobs were created in the economy than expected. Non-farm payrolls were at 49,000 and the unemployment rate was at 6.3%. Further U.S. data, including the federal budget and the consumer price index, will be released later in the week.

Although the data was disappointing, some investors said that it could lead to more stimulus measures, which in turn could boost fuel demand.

“A weak U.S. jobs report boosted hopes of further stimulus measures,” ANZ analysts said in a note, which added that energy products and industrial metals benefited from the increased risk appetite among investors.

A weaker dollar earlier in the session also boosted dollar-denominated commodities. However, the greenback clawed back losses and was up on Monday.

Saudi Arabia’s pledge to implement further supply cuts in February and March, and reductions by other Organization of the Petroleum Exporting Countries and its allies (OPEC+) members, is also helping to maintain the balance in global markets.

Despite the cuts elsewhere, U.S. producers are increasing their output in order to take advantage of stronger crude oil prices. Energy services firm Baker Hughes Co. said that the U.S. oil rig count, an early indicator of future output, rose to its highest since May during the previous week.

However, COVID-19 lockdowns that are still in place across parts of Europe and Asia continue to dampen fuel demand. 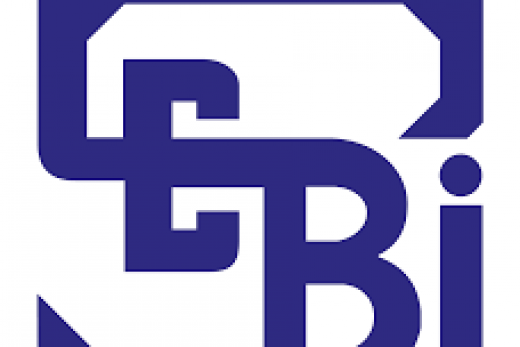 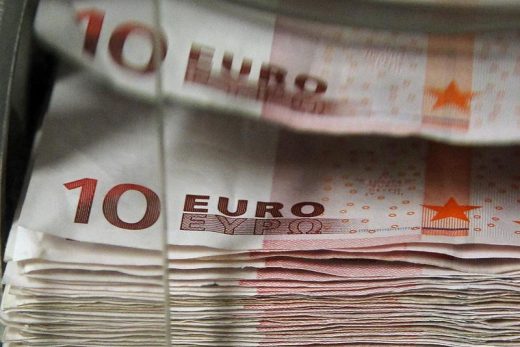 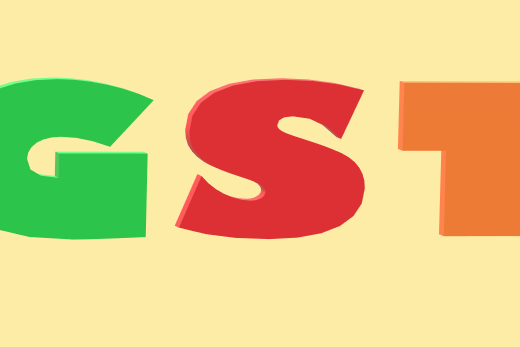 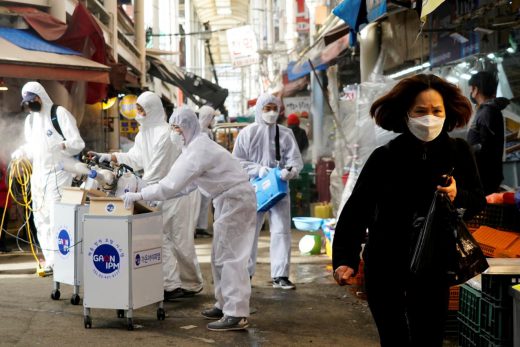