Fuel prices across metro cities was hiked for the third consecutive day on May 6. In the national capital Delhi, petrol prices were hiked by 25 paise and diesel prices by 30 paise.

In Mumbai, the prices increased to Rs 97.34 per litre and Rs 88.49 per litre for petrol and diesel, respectively.

Oil marketing companies (OMCs) had hiked fuel prices across metropolitan cities on May 4, for the first time since February 23, with the assembly elections being held in the intervening period.

Fuel prices vary across states depending on local taxation like value added tax (VAT). Central and state taxes make up for 60 percent of the retail selling price of petrol and over 54 percent of diesel. 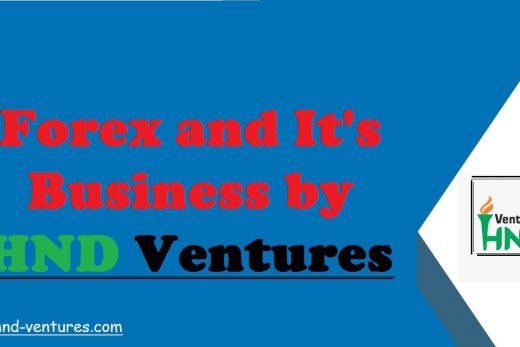 About Forex and It’s Business by HND Ventures 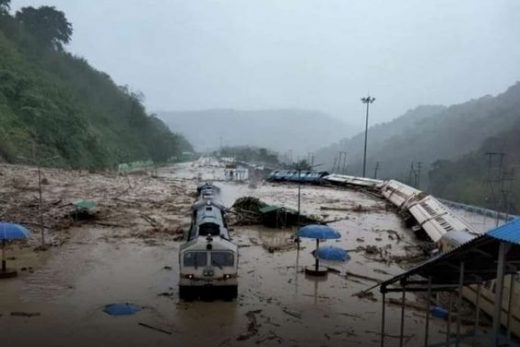 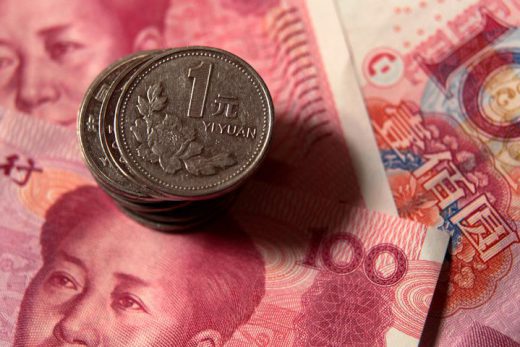 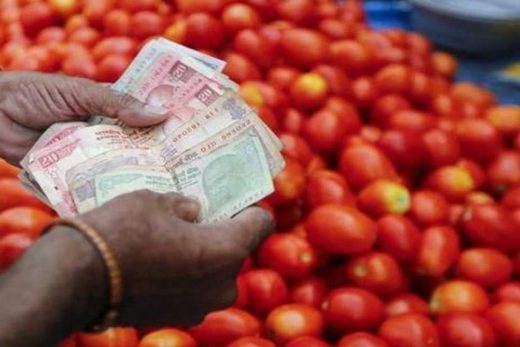 India’s retail inflation eases to four-month low of 5.3% in August