Petrol price on Tuesday neared the Rs 91 per litre mark in the national capital and diesel crossed Rs 81 a litre, as fuel prices were hiked again after a two-day pause.

Petrol and diesel prices were raised by 35 paise per litre each, sending retail rates to an all-time high, according to a price notification of state-owned fuel retailers.

Diesel – the most consumed fuel in the country – now comes for Rs 81.32 a litre in the national capital and for Rs 88.44 in Mumbai.

Fuel prices had risen for 12 straight days before hitting a two-day pause button on February 21 and 22.

The increase follows a spurt in oil prices in the international market, on which India is dependent to meet its 85 per cent of crude oil needs.

Brent oil crossed $ 66 a barrel on Tuesday as US output was slow to return after a deep freeze in Texas shut production last week.

Petrol price has already surged past the Rs 100-mark in some places in Rajasthan and Madhya Pradesh, which levy the highest value-added tax (VAT) on fuel.

Retail pump prices differ from state to state depending on the local taxes (VAT) and freight.

The increase in fuel prices has been criticised by the opposition parties such as Congress that said that the Narendra Modi government should have cut excise duty to ease consumer pain.

The Modi government had raised taxes to scoop out the benefit that arose from international oil rates plunging to a two-decade low in April/May last year. While global rates have rebounded with the pick-up in demand, the government has not restored the taxes, which are at a record high.

Central and state taxes make up for 60 per cent of the retail selling price of petrol and over 54 per cent of diesel. 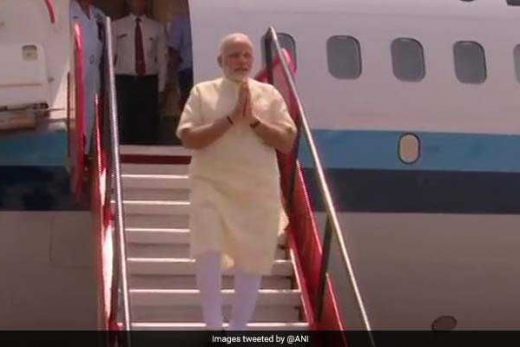 PM Modi will head to Germany, Denmark, and France from May 2 to 4. 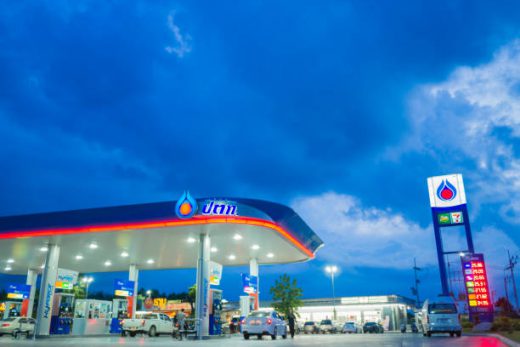 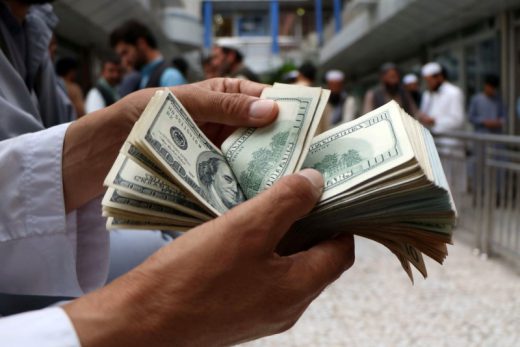 Dollar Up in The Aftermath of Bad Economic News 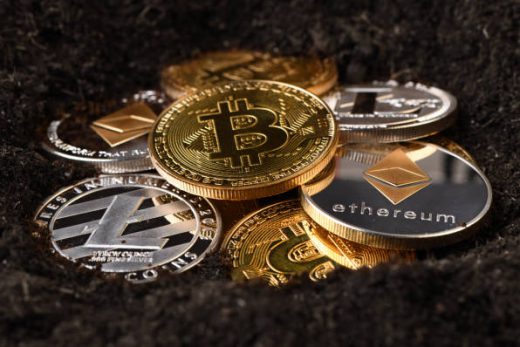