Rising inflation is expected to keep the Reserve Bank of India from cutting rates again until late this year, while an expansionary federal budget due next month attempts to put a floor under rapidly-slowing growth, a Reuters poll found.

Last month a rate cut at the Feb. 4-6 meeting was a close call but with the latest inflation print showing a sharp increase – accelerating to its highest in more than five years and above the upper band of the RBI’s target range – the central bank will be forced to stay on the sidelines.

That is despite the Indian economy expanding at its weakest pace in over six years in the July-September quarter and the Jan. 17-22 poll of nearly 65 economists showing a sharp cut to the growth outlook for this fiscal year.

A sharp pullback in credit caused growth to slow dramatically in 2019. But fiscal and monetary policy have been loosened, this should lead to a gradual recovery in investment and household spending,” said Shilan Shah, senior India economist at Capital Economics.

While the RBI was the most aggressively dovish major central bank in Asia, slashing rates by a cumulative 135 basis points last year, it paused unexpectedly in December on inflation concerns.

The latest poll projected the central bank to extend that pause – keeping its repo rate on hold at 5.15% at its February meeting and until at least October.

On Monday the IMF slashed India’s prospects to 4.8%, making its biggest cutback for any emerging market.

The economy was then expected to expand 6.0% next fiscal year, a downgrade from 6.8% predicted in the October poll. 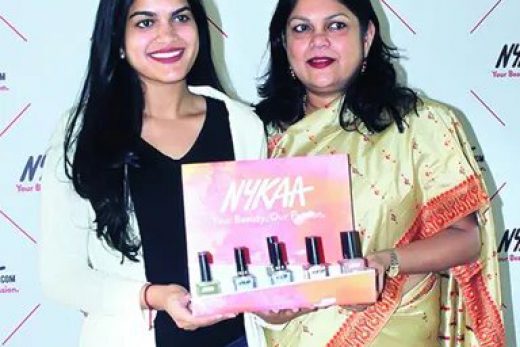 Lock-in Ends But Nykaa Sees no Selling Pressure, Thanks to Bonus Issue Masterstroke By Falguni Nayar 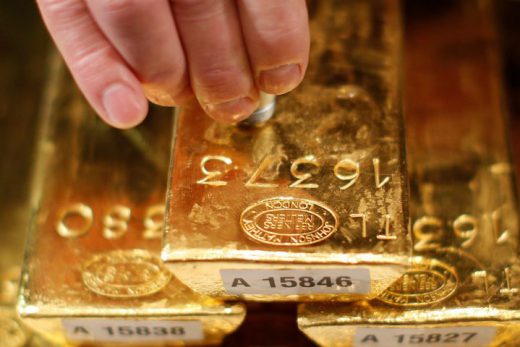 Gold Prices Up; Trade Deal Might Come After 2020 Election 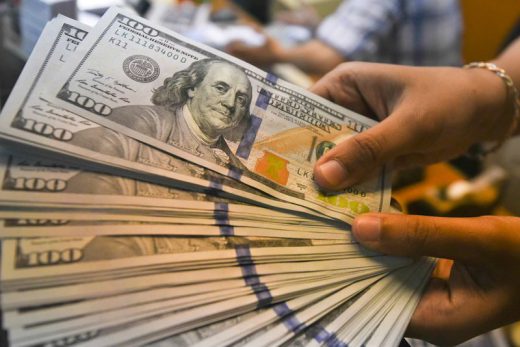 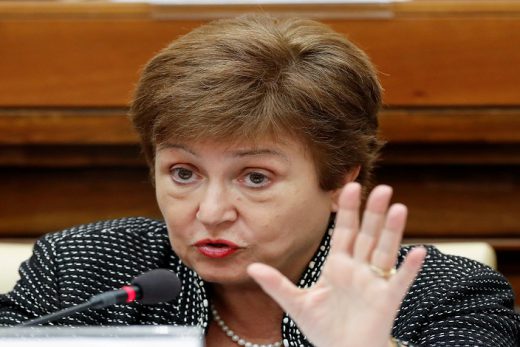