Taiwan’s central bank is expected to cut its policy rate for the first time since 2016 as the coronavirus threatens the island’s export-reliant economy, which is a key part of global technology supply chain.

The cut would follow a rush by global central banks to loosen settings as policymakers scramble to shore up growth and financial stability as crumbling investor sentiment.

The majority of the 17 economists in a Reuters poll said they expected the central bank to cut the benchmark discount rate by 12.5 basis points to 1.25% when its policy board meets on Thursday.

The expected move would be the first policy change since the second quarter of 2016 when the bank cut the discount rate.

One economist predicted Taiwan’s central bank would cut rates by as much as 50 basis points to a record low of 0.875%, which was the low end of the range of poll estimates.

Six others predicted a 25-point cut that would lower the policy rate to 1.125%, while two economists predicted no change at 1.375%.

Taiwan’s manufacturers are a key part of the global supply chain for tech giants such as Apple and some have been hit by factory disruptions in China and slowing electronics demand from the coronavirus pandemic.

Taiwan, whose largest trading partner is China, cut its estimate for 2020 economic growth to 2.37% last month, citing the threat from the outbreak.

The central bank warned last week the outbreak would have a longer impact than previously thought and a “combination” of both fiscal and monetary policy would be more effective in dealing with the virus impact.

While Taiwan has only reported 67 cases of the virus, compared with more than 80,800 in neighbouring China, it is on a war-footing to prevent its further spread, and has suspended visits to the island for most Chinese visitors. 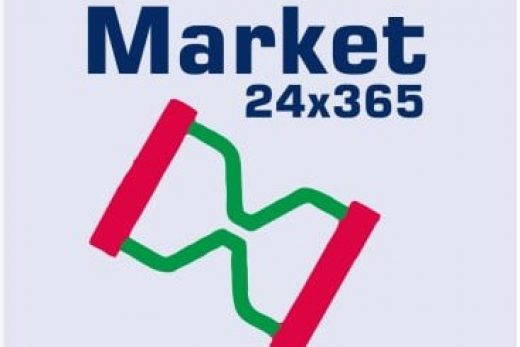 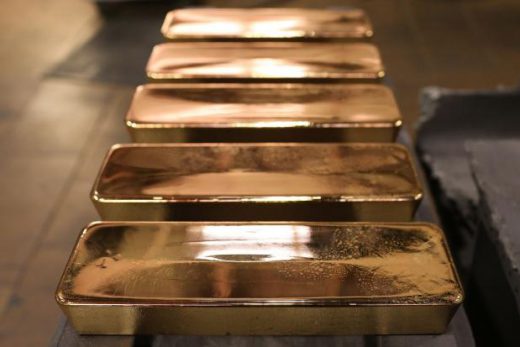 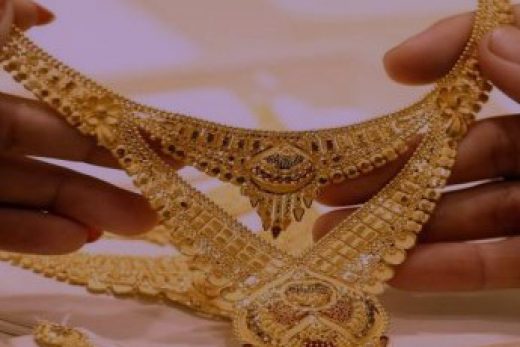 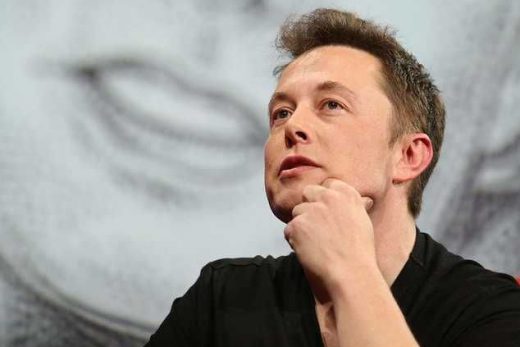