Asian currencies slid on Monday as the rapid spread of the coronavirus outside China drove fears of a pandemic and sent investors flocking to gold and the dollar for safety.

Italy, South Korea and Iran posted sharp rises in infections over the weekend. South Korea now has more than 760 cases, Italy more than 150 and Iran 43 cases.

The World Health Organisation said it was worried about the growing number without any clear link to the epicenter of the outbreak in China.

The Chinese, Australian, New Zealand, Singapore and Taiwan currencies were all on the back foot, with the Aussie carving a fresh 11-year low in early trade.

The Korean won plunged nearly 1% to a six-month low.

Political turmoil in Malaysia added pressure to the ringgit and sent it 0.6% lower to its weakest since September.

Yet risk aversion, which also saw stocks tumble and gold and bonds rise, offered surprisingly little support to the yen.

After partially recovering last week’s drop on Friday, it traded flat at 111.55 per dollar as Asian investors discount its safety value owing to Japan’s virus exposure.

The market reaction to the coronavirus appears to be evolving, beginning to differentiate the currencies vulnerable to the virus from the rest.

The coronavirus has killed more than 2,400 people in China, which also accounts for 98% of global diagnoses. Four Chinese provinces on Monday lowered their emergency response measures as domestic containment efforts seem to be working.

However, the weekend’s spread outside of China appears to have caught authorities off-guard. 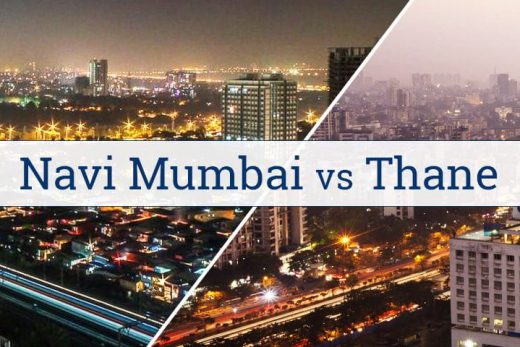 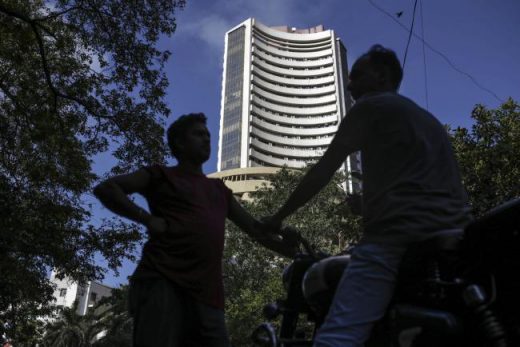 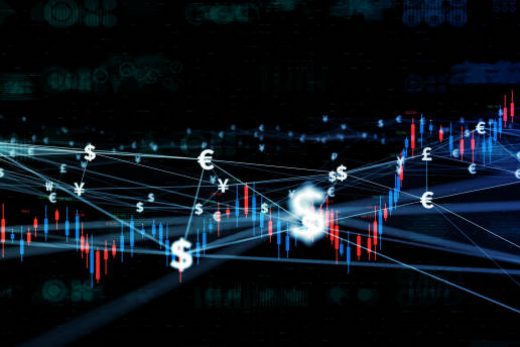 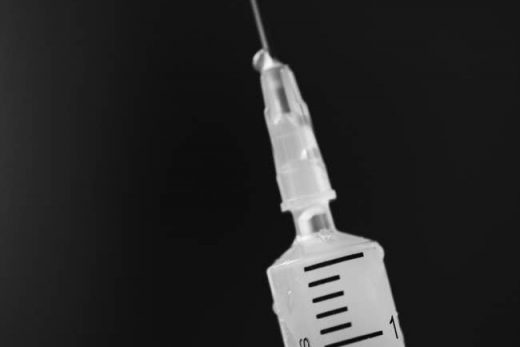 How India achieved feat of 1.03 crore vaccination in a day