The world faces a shortage of oxygen concentrators as the number of worldwide cases of coronavirus infection nears the 10 million mark, the World Health Organization head said on Wednesday.

The new coronavirus has hit 9.3 million people and killed more than 480,000 so far and is rising by about 1 million cases per week. This has pushed oxygen demand to 88,000 large cylinders per day, or 620,000 cubic metres of oxygen.

The sudden rise has created a dearth of oxygen concentrators needed to support breathing of COVID-19 patients suffering from respiratory distress.

The health agency has purchased 14,000 oxygen concentrators from manufacturers and plans to send them to 120 countries in coming weeks, Tedros said. A further 170,000 concentrators – valued at some $100 million – will be potentially available over the next six months.

The head of the WHO emergencies programme, Dr Mike Ryan, meanwhile said the pandemic in many Latin American countries was still intense as deaths in the region surpassed 100,000 this week. Many countries had experienced 25-50% increases in cases in the past week, he said.

“I would characterise the situation in the Americas in general as still evolving, not having reached its peak yet, and likely to result in sustained numbers of cases and continued deaths,” he said.

The United States has criticized WHO’s handling of the pandemic, calling the agency “China-centric”. President Donald Trump demanded an immediate review and reforms and has pledged to quit the Geneva-based body.

European governments are also working with the United States on an overhaul plan.

While Tedros has pledged accountability and a post-pandemic review, Ryan said on Wednesday the agency was holding internal talks over its actions including what it has learned about controlling the virus. 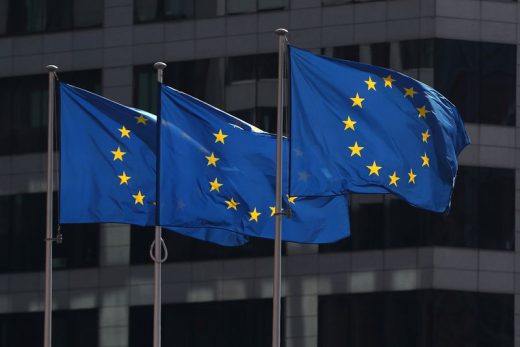 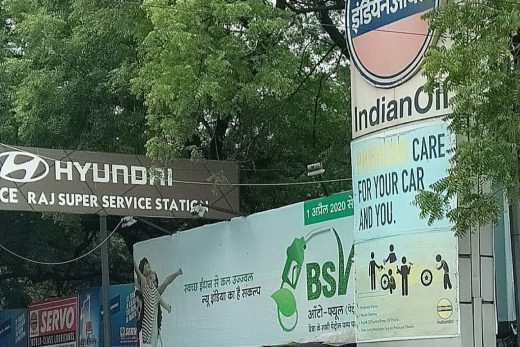 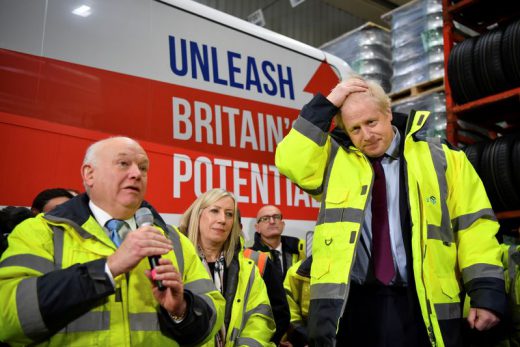 UK regional productivity gaps as wide as in 1901, no easy fix seen: report 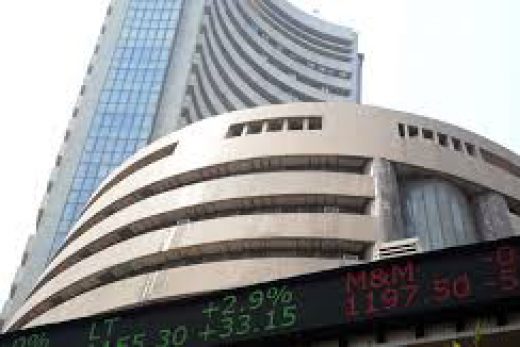